INFOGRAPHICS
Looking good has never been easy. Today, getting the makeup, hair and clothes that make you feel good is a lot easier than it used to be. You may spend a few hours in your stylist’s chair to get those long flowing locks, a few hours going from store to store or searching through our inventory for the perfect synthetic braiding hair, but getting those looks used to be a lot harder.

So how did weave come to be?

Our story begins around 5400 years ago. The first documented proof of hair weaves were worn by the Egyptians around 3400 B.C.E. Their weaves were quite different from the modern iteration; they were often glued into existing hair using resin or beeswax. Braids were created from a combination of human hair and sheep’s wool. Blue, gold, red and classic black were the most common colors in those days for hair. Cleopatra famously wore weave and wigs in peacock blue, adding to her reputation as one of the most beautiful women of her time.

Weaves and wigs continued to be worn by the Egyptians for centuries, but in the 1700’s Western European and Americans began experimenting with the styles. White powdered wigs quickly came into vogue when King Louis began wearing them to maintain a distinguished appearance. In the decades that followed, men and women wore wigs for their most formal appearances.

At the turn of the twentieth century, women began experimenting with a weave they called ‘switch’ similar to modern clip-on extensions. They grew in popularity because they were easy to remove whenever the wearer pleased, a major improvement over previous styles. In the 1940s, before the U.S. entered into WWII, longer hair for women was back in, prompting a major demand for longer hair extensions.

In 1951, Christina Jenkins received her patent for a hair weaving process she invented. She was married to a jazz musician named Herman Duke Jenkins, and together they formed a company called Christina’s Hair-Weev. In the years that followed, the method of installing hair with a flawless look and feel spread across the globe. Famously, Christina was paid handsomely to visit countries and teach stylists her methods to installing weave.


More from: INFOGRAPHICS
Back to Smartblog 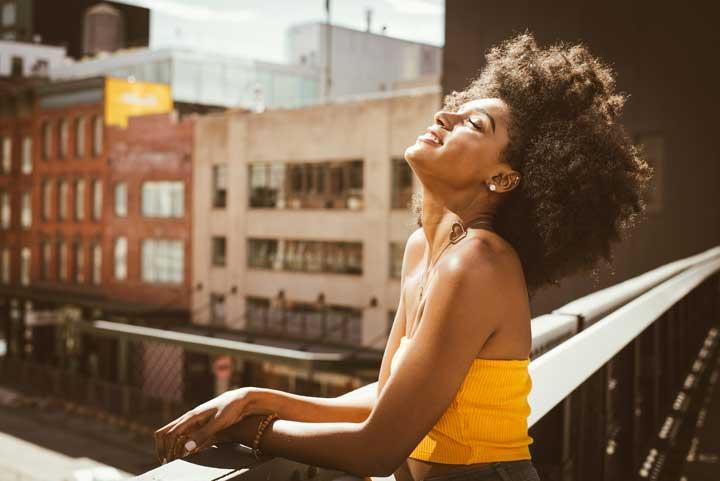 Coupon applied 🎁
AU_EXAMPLE
Your coupon will be applied at checkout!
POWERED BY